On 17 October 2013, the remains of six people, with their seatbelts still fastened, were found off the shore of Los Roques, in the Caribbean Sea, just south of the infamous “Bermuda Triangle”.  The victims had been on a small plane which had mysteriously disappeared 10 months prior. Vittorio Missoni, famous heir to the fashion design house, was on that plane.

Friday 18 October
it’s the middle of the night
I wake with a start, sweaty and shaken
I have the first of a series of strange dreams.
Above me an airplane passes very slowly
it seems to make no sound
it’s as if it were sliding across an invisible floor
the sky is clear, and bright blue in color.
Below me there are rough seas
it’s a vivid, tangible, hyperrealistic image
I can touch every single crest of water,
hear the roar and smell the penetrating odour.
The next morning I don’t really think much about it,
it’s just a dream like any other, I think,
a strange dream, “more real than truth”, but still just a dream. 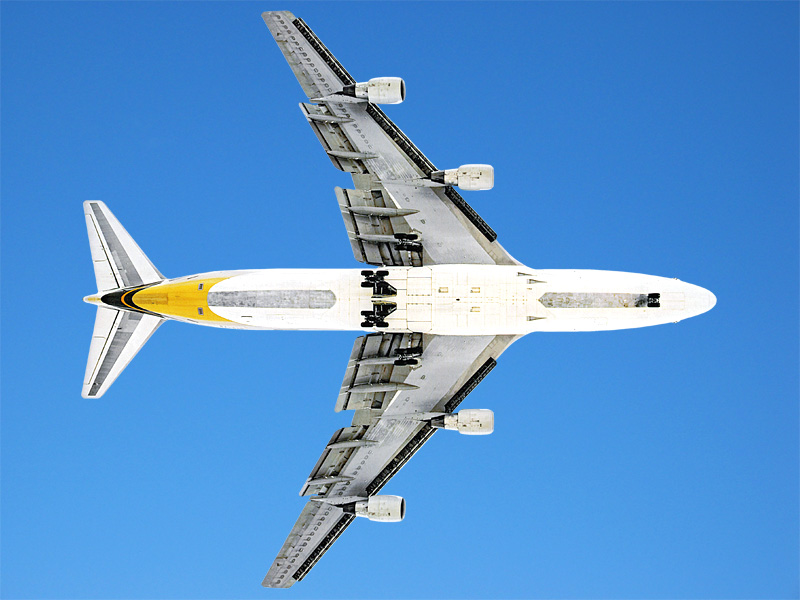 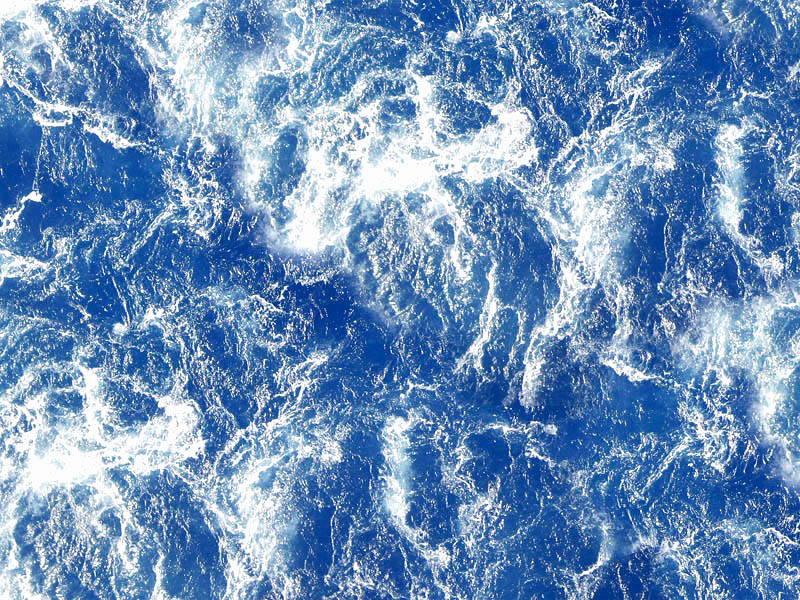 Thursday 7 November
it’s about 4:00 a.m.
I wake with a start, but this time I’m not upset
what awakens me suddenly is the usual scene, more vivid than ever:
an airplane flies silently above my head
below me the usual stormy sea.
In the dream I am present
but it’s as if I don’t have a body
I feel light, airy, and fluttery
I can look up and down instantaneously
and see every single detail of what surrounds me.
Once I wake, I decide to take notes
I turn on my bedside lamp
go into my study and get a pen and pad
from now on I will write down everything I recall about these strange events. 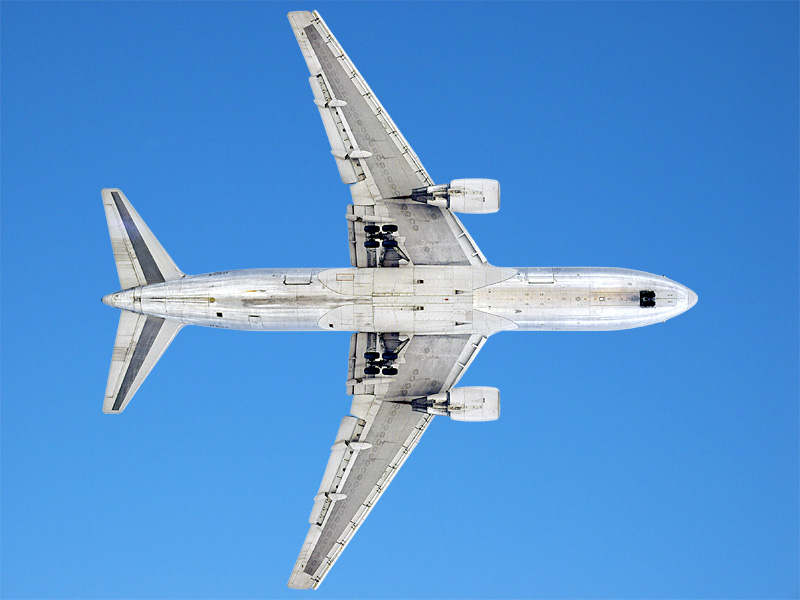 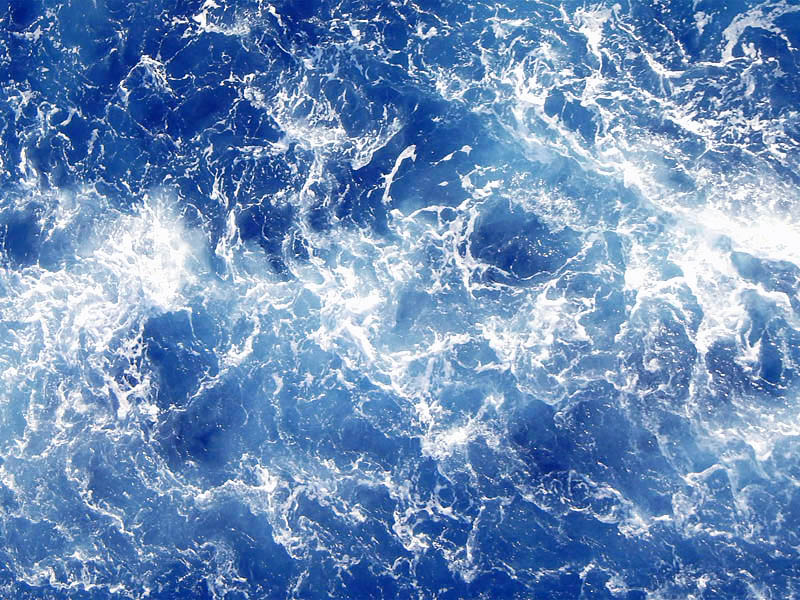 Sunday 1 December
I wake up at 7:18
I have the exact same dream as before
an airplane passes slowly above me
and below me there are rough waters.
Taking notes as usual isn’t enough anymore
I need to find an explanation for these strange visions
in which I dream, completely aware that I’m dreaming.
I have to understand what that airplane means
how there can be a bright blue sky above
with a dark stormy sea below.
Using Google, I attempt a strategy of “self-analysis”
if the dream repeats itself, as I’m sure it will,
when I wake up I’ll try to create a series of images
associated with these bizarre nocturnal illusions. 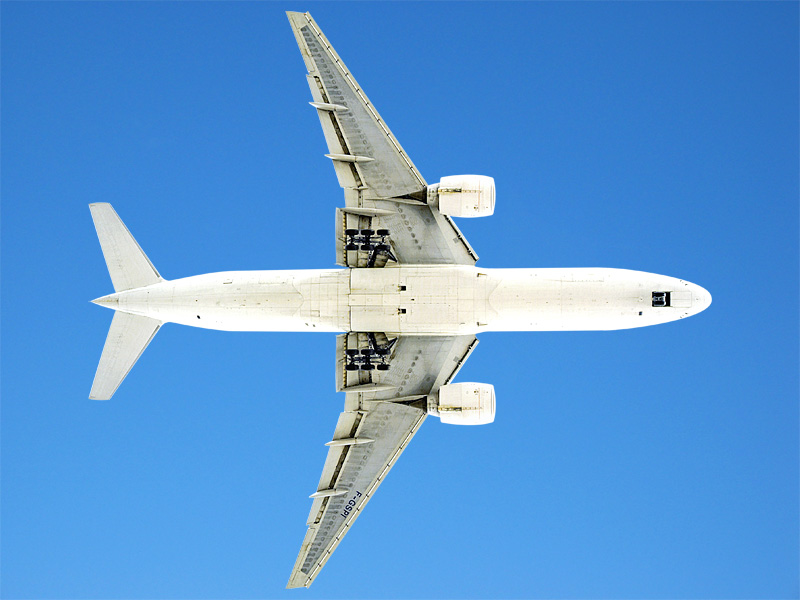 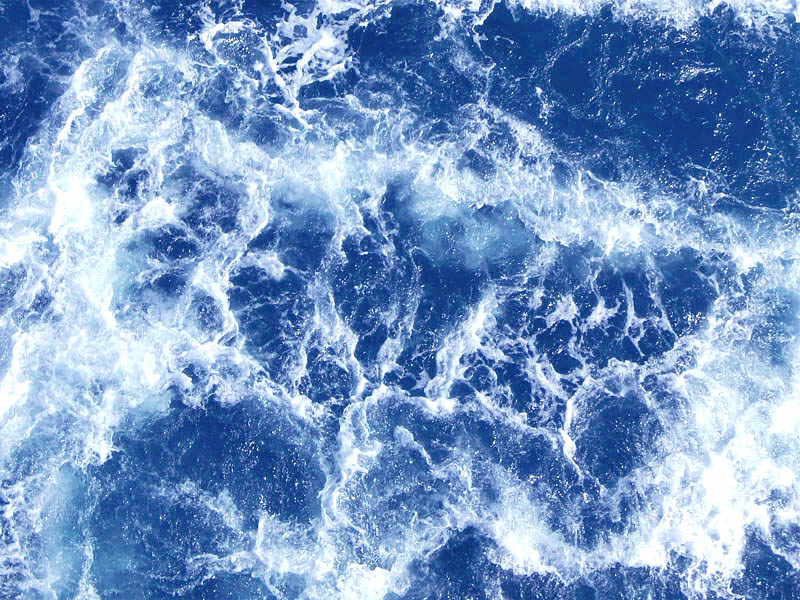 Wednesday 18 December
I awaken at 5:51
the dream is very similar to the previous ones
a more colorful airplane than usual flies above my head
and below the usual turbulent seas.
I concentrate on the first ten images that come to mind:

Venice, city of my mother.
The Bridge of Sighs where they decapitated prisoners.
My grandfather’s gold medal, presented for a long career on the seas.
My father and my sister at the Saint Helen pier.
A sailor throwing the rope to dock the boat.
The oppressive odour of the canal water.
The sweetness of my grandmother’s face.
My aunt’s chic elegance.
The delicate cadence of the Venetian dialect.
Chocolates on a small porcelain tray. 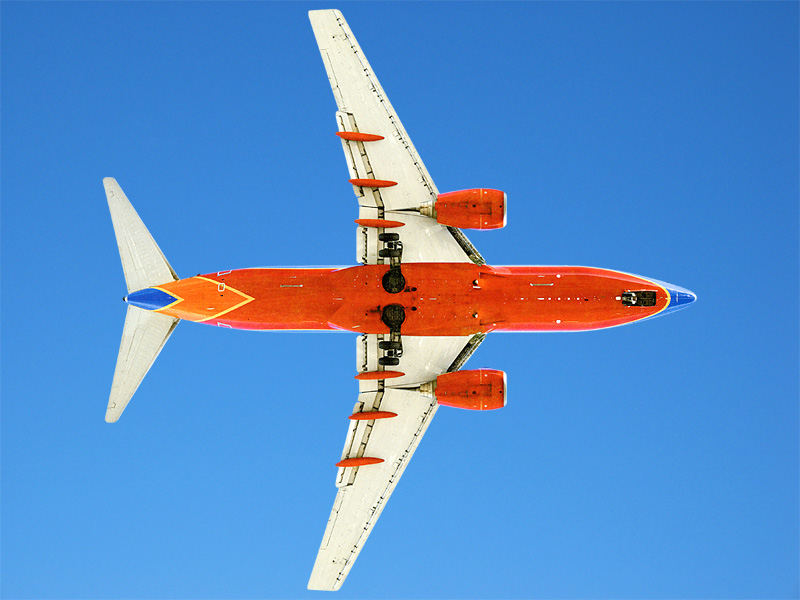 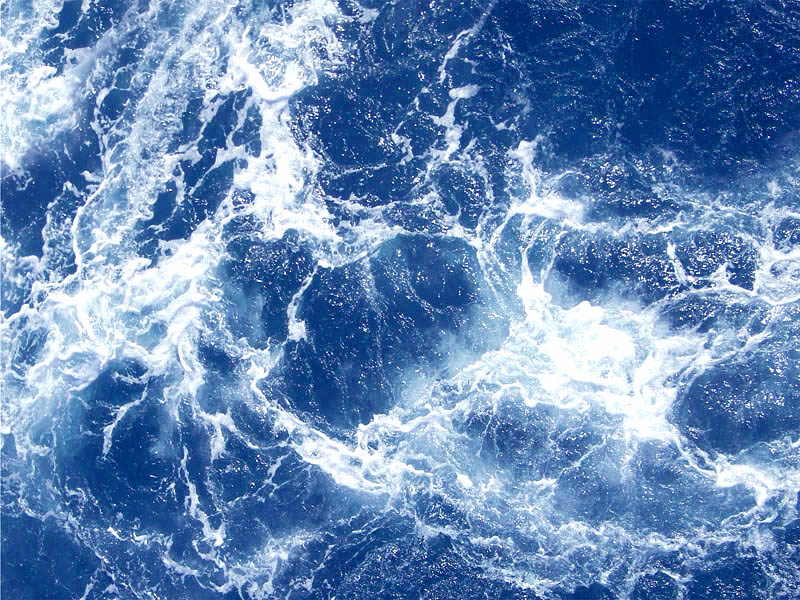 Monday 6 January
I awaken at around 5:30
the dream is still the same
an airplane slides gently by above my head
below me stormy seas.
I concentrate on the first ten images that come to mind:

The motorboat ride to the Venice cemetery.
My grandfather’s burial.
Children’s tombs.
A can of three brand new Penn tennis balls.
The sound of a tennis ball against the wall of the cemetery.
A pillow fight with my cousins.
My aunt calling me by the male version of my sister’s name.
The grocer downstairs who calls me Mario instead of Dario.
My teacher Ms. Franci’s smiling face when I show her my drawings.
The smell of Das modeling clay, freshly unwrapped. 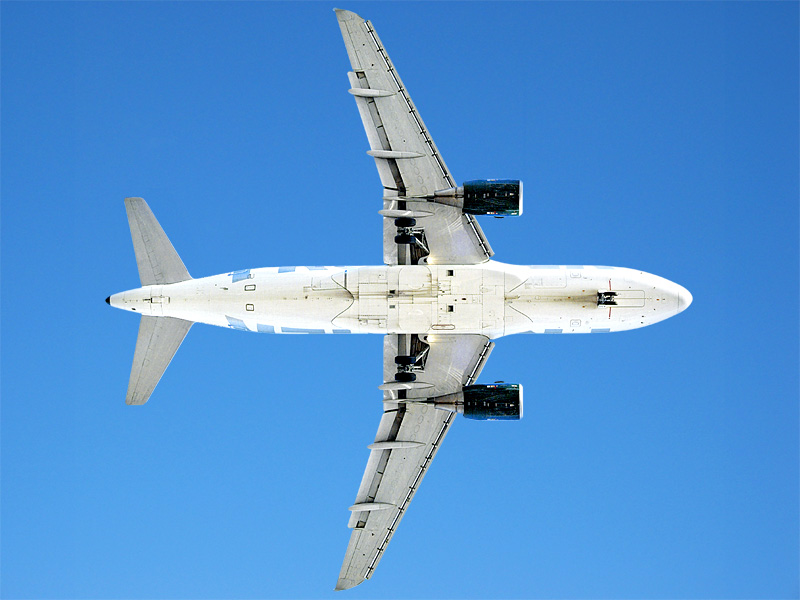 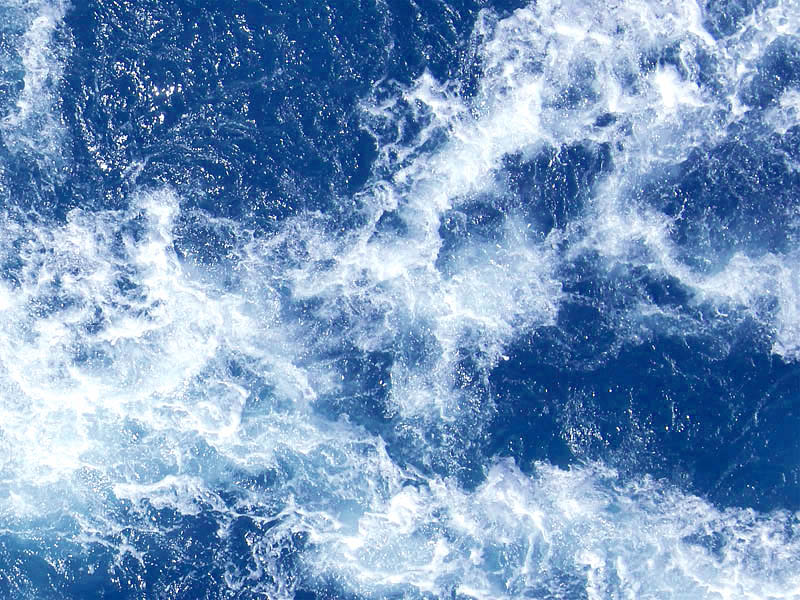 Wednesday 22 January
I awaken at about 4:00 a.m.
the dream is still the same
a faraway airplane flies over me
while below me there is a turbulent sea.
I concentrate on the first ten images that come to mind:

My mother’s office in the airport.
The window in the office from which you can see the airplanes.
The big staircase leading to the airport café.
The little café near the art high school in via Lungro.
The dark brown painted easels in the Cavallero room.
The overweight sixty-year-old model, half frozen from the cold in the room.
Rita the twin’s bewitching smile.
Katia the French girl’s charming face.
The shouts coming from the institute for the disabled across from the high school.
The smell of vermouth. 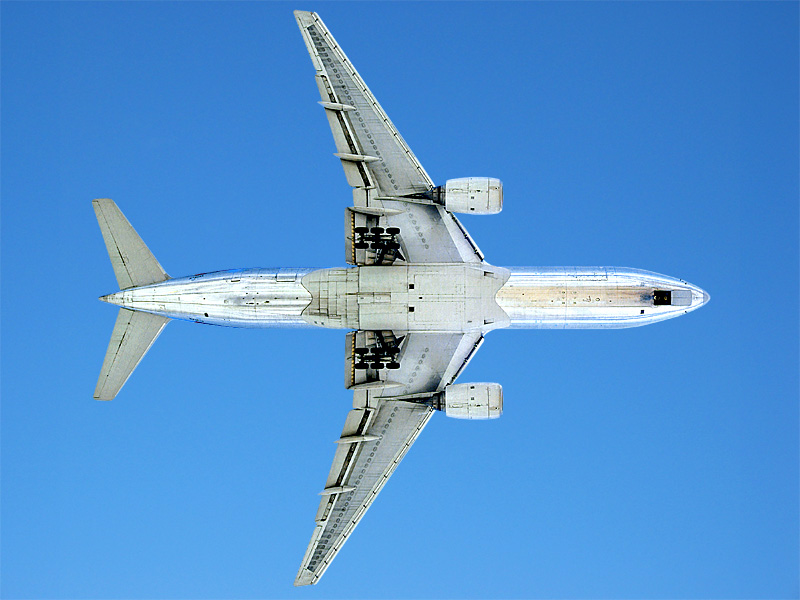 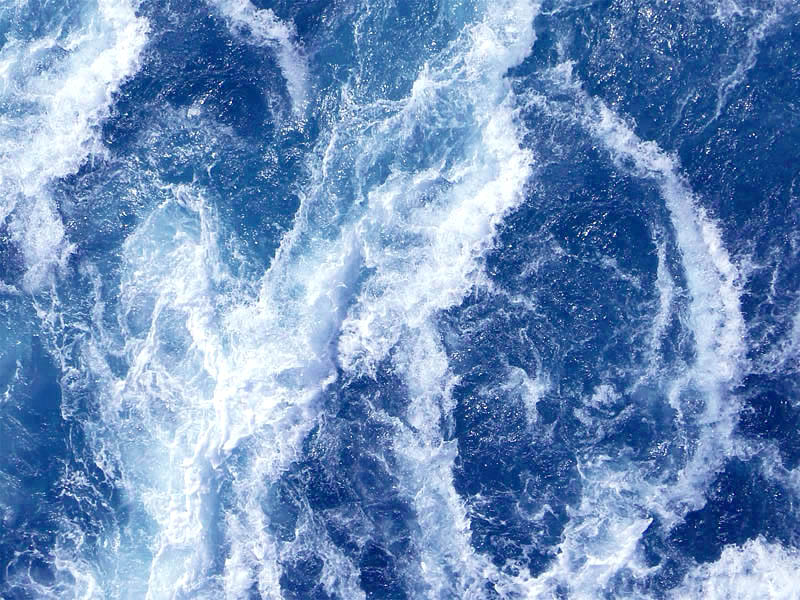 Tuesday 11 February
I wake up at 5:36
the scene is the same
an airplane flies above without making a sound
and below the sinister roar of the sea.
I concentrate on the first ten images that come to mind:

Rimini beach at sunset.
The long swims to the buoy with my friend Nadir.
The panic that time I couldn’t get back to shore.
A big yellow towel covering the body of a young girl who had drowned.
The yellow beach cover-up in some of my mother’s old photos.
The golden yellow background of some of my first works in high school.
The sculpture laboratory in the dank basement of the school.
The mousy grey of the old clay, reused and dirty.
The brick red of Lancers wine bottles.
The smell of paint markers. 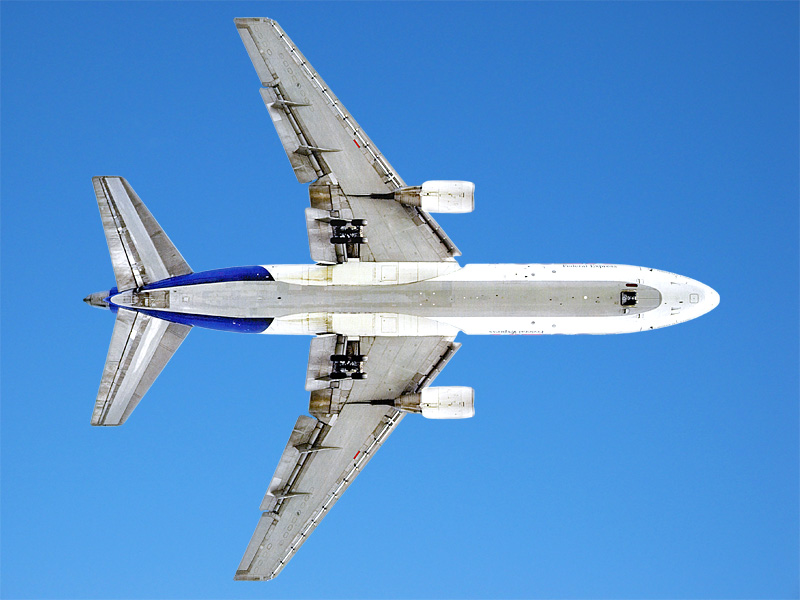 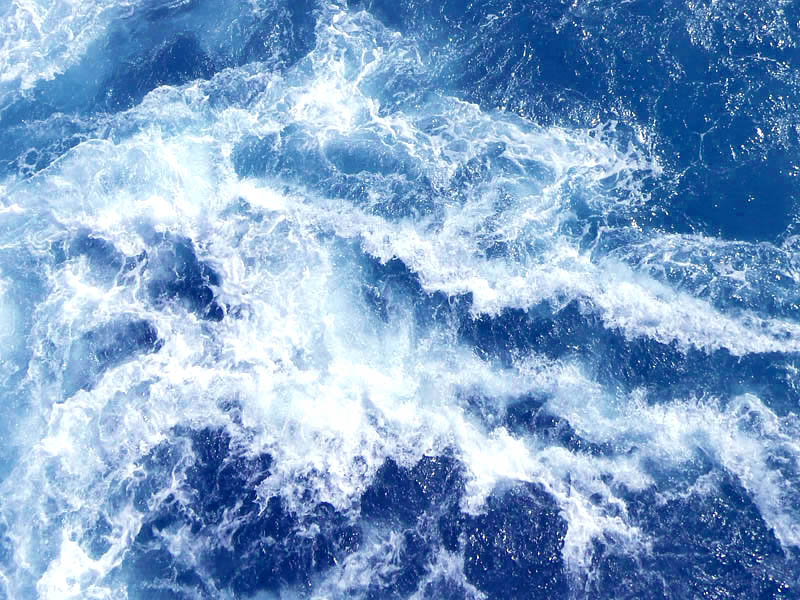 Monday 3 March
I wake up at 5:41
the dream presents itself ever the same
an airplane silently flies in the sky above
and below the usual sound of rough waters.
I concentrate on the first ten images that come to mind:

The lake at Castel Gandolfo.
Heineken beer cans and techno music by Jeff Mills.
Meeting Corinne and Sabine, who are vacationing in Rome, at the bar.
Corinne’s young bosom and her ankle bracelet.
Corinne’s phone number written in ballpoint pen on the palm of my hand.
The platform in the woods by the lake from which we would dive.
The myth of freshwater whirlpools.
Drawings done as a child about the Bermuda triangle with giant whirlpools.
An old comic about the “Cursed Triangle” that I read as a child.
Drawings of the Loch Ness Monster. 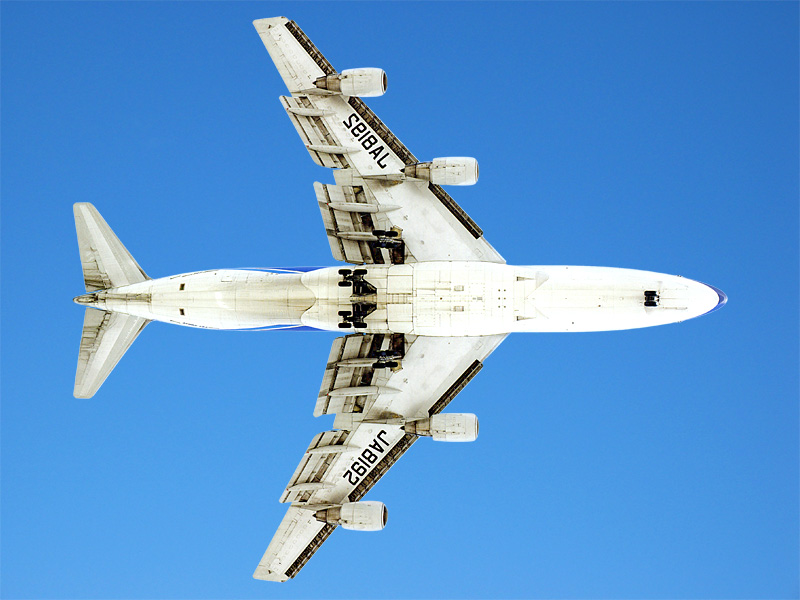 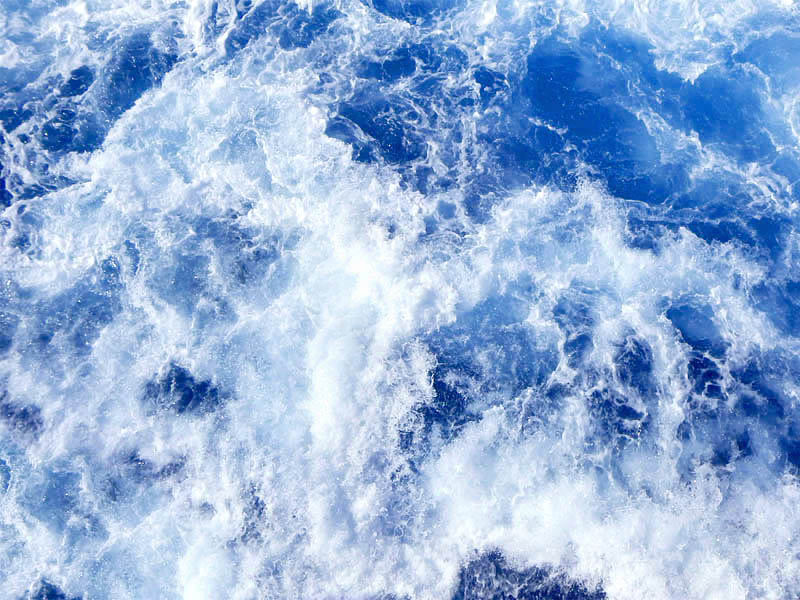 Wednesday 19 March
I wake up at 6:19
the dream is like all the others
an airplane slowly slips across the sky above my head
below, the usual stormy, rough seas.
I concentrate on the first ten images that come to mind:

The flight to Venice for my grandfather’s funeral.
The feeling of being “closed in” on the airplane.
My mother’s face as she tries to comfort me with caresses.
The Bermuda Triangle.
Anxiety due to the impossibility of getting off an airplane in flight.
The total darkness outside the window.
Turbulence that flings us up and down as if we were made of paper.
The threat of the stormy sea that I imagine below us.
The intermittent screeching of some parts of the aircraft which are particularly affected.
The flight attendant’s voice as she tells us to fasten our seatbelts. 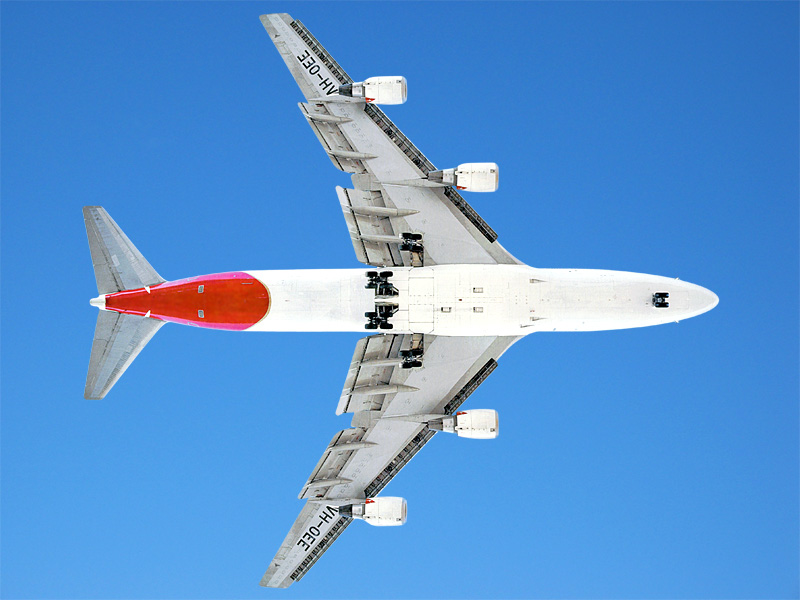 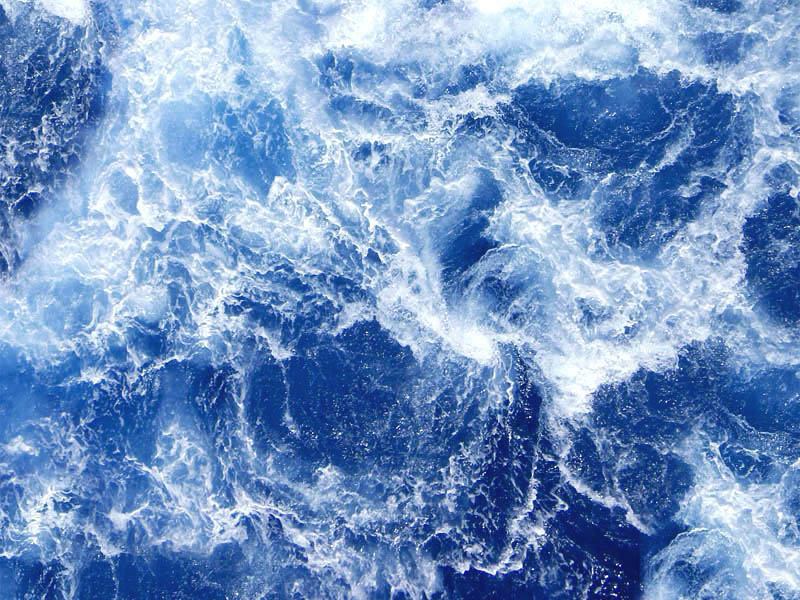 It has been a long time since that 19th of March and I have not had that dream again. There was one good thing about those strange night visions: that they brought back an event- that terrible flight that I took with my mother as a child, one that I had practically erased from my memory.
Maybe, and this is just a theory, the sense of panic that I felt on that occasion sort of crystallized inside me, in a kind of “bubble”, that still today, every so often, starts to emerge when I find myself inside tunnels, airplanes, and subway trains.